Finding the faces of Living Out The Box 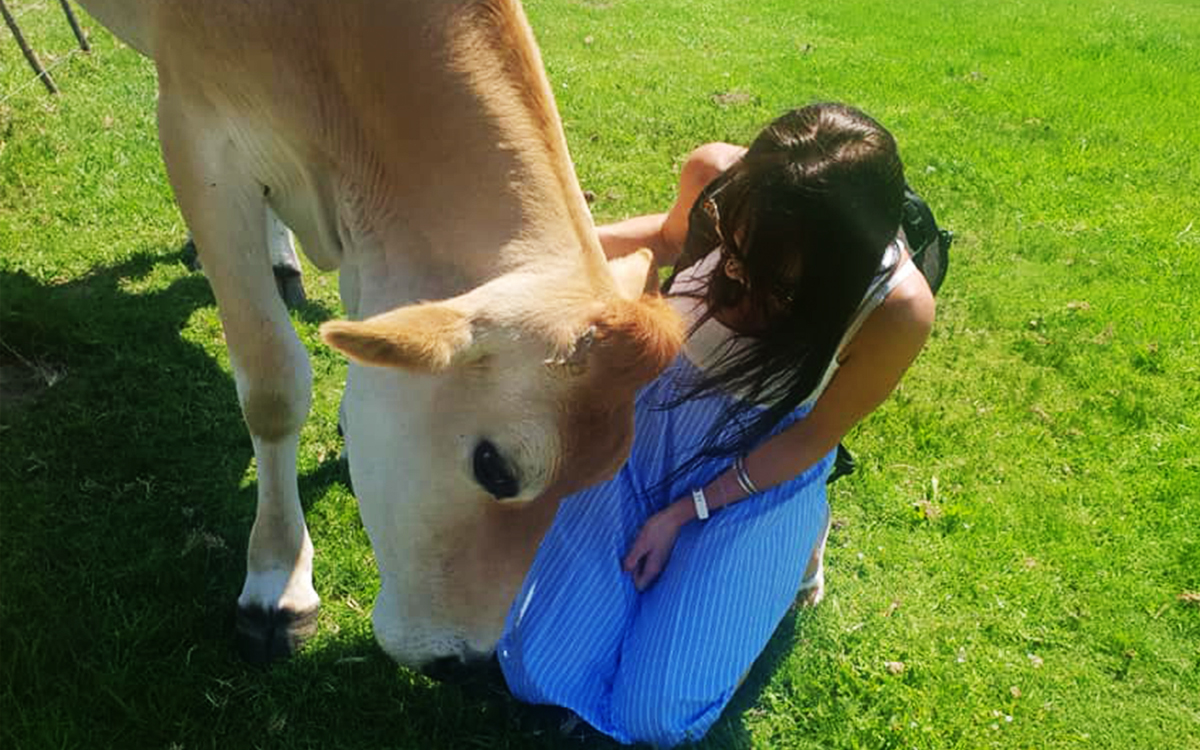 What better way to personalise a company than to give it a face…right? As we are a Vegan company… what better face to give it than those of sanctuary animals.

This is exactly what we set out to do, one sunny Summer morning. Cherice switched her heels for flats… we jumped in the car and headed off to Barnyard Donkey Sanctuary. The intention was for us to go and take photos of the animals as they are also one of the benefactors of the Living Out the Box charity donation programme. However, when taking the photographs, we experienced the most unbelievable connection to these amazing animals.

One of the animals, a beautiful Jersey Bull, named Bullo, warmed up to us to the point that we could hug him, kiss his face and hold him … which apparently the sanctuary had never seen before and they were speechless regarding this. The story behind Bullo drew us even closer to him, as he is the picture of exactly what we are fighting for. He was picked up on the road after falling from a truck on its way to the slaughterhouse. Bullo was to become veal, a day old, umbilical cord still attached, beautiful baby bull… all that he wanted was the warmth and comfort of his mom, to taste his mother’s milk which was meant for him. This boy felt us, felt our love for him, our empathy that we shared with him. It was a beautiful moment.

Another of our Living Out the Box friends was a donkey who we have named Lady Wahy (Arabic for Inspiration) Lady Wahy was found alone in a field tied to a pole with a metal wire around her bottom lip. She was an abused girl and had been ridden bare back excessively, the harness being the wire. Due to the trauma that she had endured it took some convincing from our side to gain her trust, but Cherice (now effectively dubbed the Donkey whisperer) got down in front of her, and trust between the two was gained… what an amazing moment.

Thank you Bullo and Lady Wahy for allowing us into your spaces and showing us that even after trauma, you need to learn to trust again, because not everyone is bad.

To donate to our friends The Barnyard Donkey Sanctuary… click here 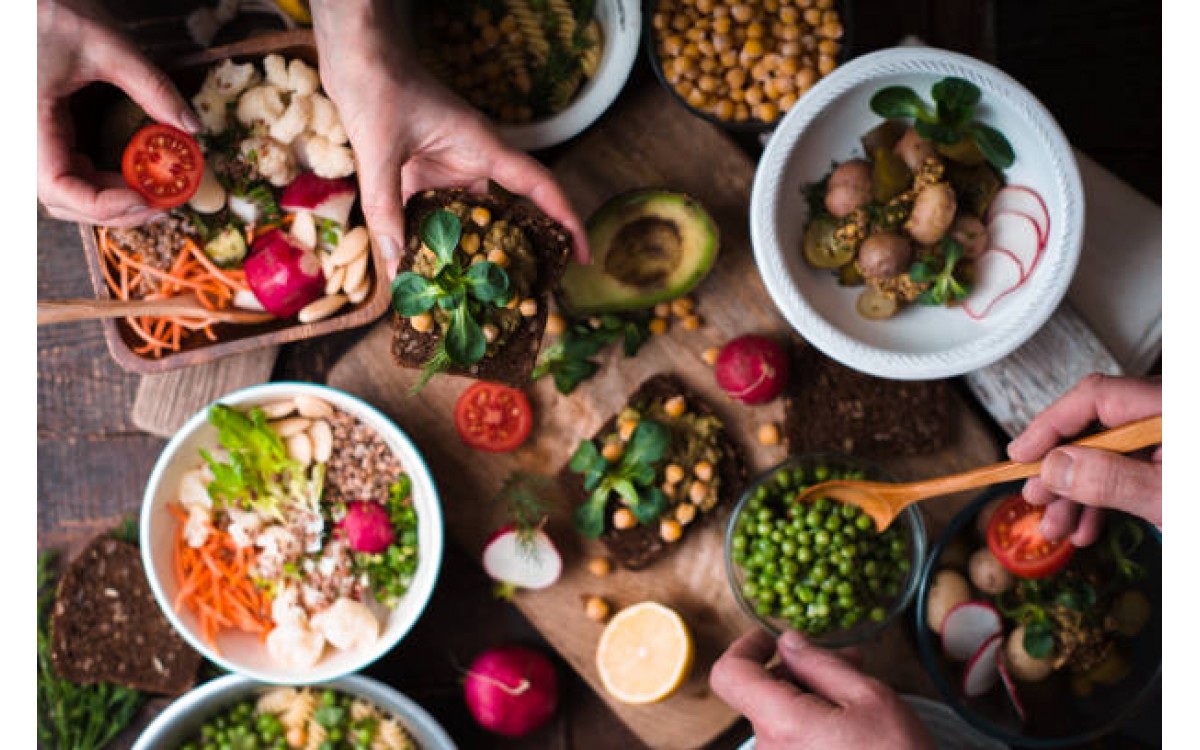 How to thrive on a vegan diet
Well-planned vegan diets contain all the nutrients we need to remain strong and healthy. When people go vegan, they often eat more fruit and vegetable...
Conversations with eco warrior and artist Janet Botes
Isn’t it amazing how people walk in and out of our lives, and very often, if you are not in the right place at the right time you would not have met c... 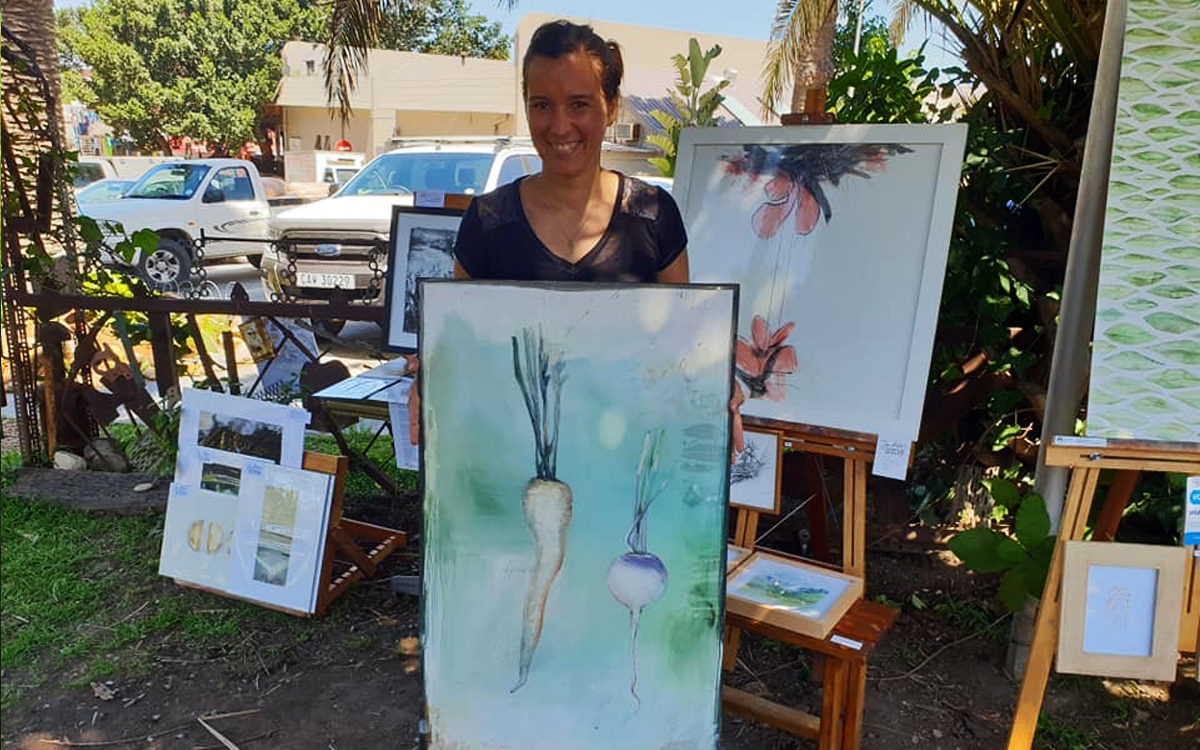 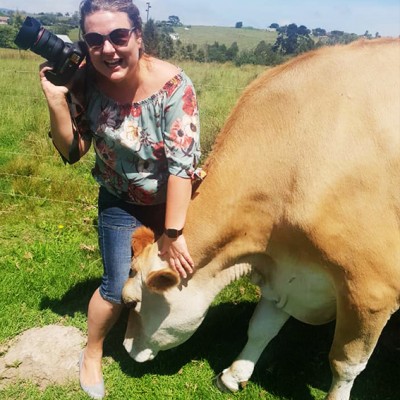